The first traces of life in our territory date back to the 12th century. B.C. made evident by very recent archaeological finds. In the Bojon – Santa Maria Assunta area at that time, a village existed, surrounded by a bank with an area of ​​about 6 hectares.

The life of the village was linked to the presence of an ancient bed of the Brenta river, Cornio, which was the main communication route between the hinterland and the sea. Certainly, the Roman era represented a long period of prosperity before the devastation caused by the passage of the barbarian populations, coming from northern Europe, which brought the territory into oblivion.

It was during this period that the escape of the populations from the mainland to the lagoon which gave rise to the birth of Venice. All this and more in Campolongo Maggiore, a town just along the Brenta that offers cyclists in search of “history” an exciting visit to its archaeological museums and a path along a river of rare beauty. 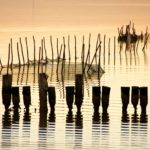 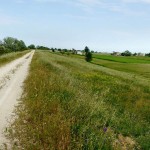 Gravel path along the Brenta 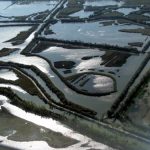 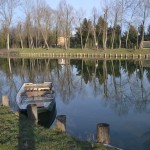